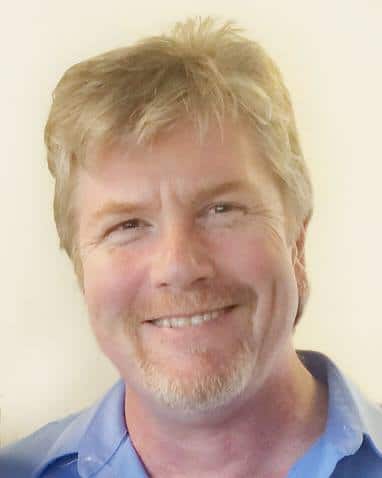 Dr. Eric Smith, DC, is a chiropractor who serves the East Bay area in El Cerrito, California. As a college student, Dr. Smith incurred a serious back and neck injury that sent him to the chiropractor whose office happened to be next door to Dr. Smith's apartment. As he learned from the doctor, and even began to work for him, Dr. Smith discovered a new direction for his life and entered Palmer College of Chiropractic-West. After graduation in 1987, Dr. Smith began his private practice and has continued to serve his patients since that time. In his own words: “Being a chiropractic student … taught me about the wholeness of the body and the control of the nervous system. I developed a deep respect for what it means to be human. The miracle of the body, the power of the nervous system, and the impact of stress on these systems fascinated me … every time I asked my patients, 'How are you?' I received a gift in the form of their trust and confidence in me and chiropractic to get them well.” 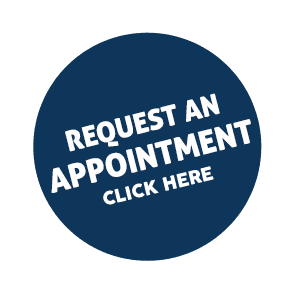